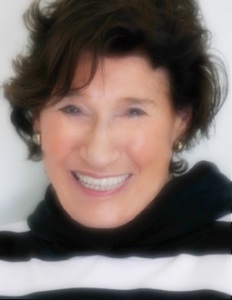 Anita has received many recognitions, including ‘Movers and Shakers.’

More recently, she was awarded the ‘Exceptional Leader Award’ by Senator Richard Blumenthal, the ‘Distinguished Community Leadership Award’ by Governor Nancy Wyman, and the State of Connecticut General Assembly Official Citation. These recognitions were celebrated during the ADL Centennial Gala.

Anita has kept the attention of thousands in the last twenty years. Author Marion Stahl has captured her memories in a new book “Anita”, “Be a Hero” for a lasting message.